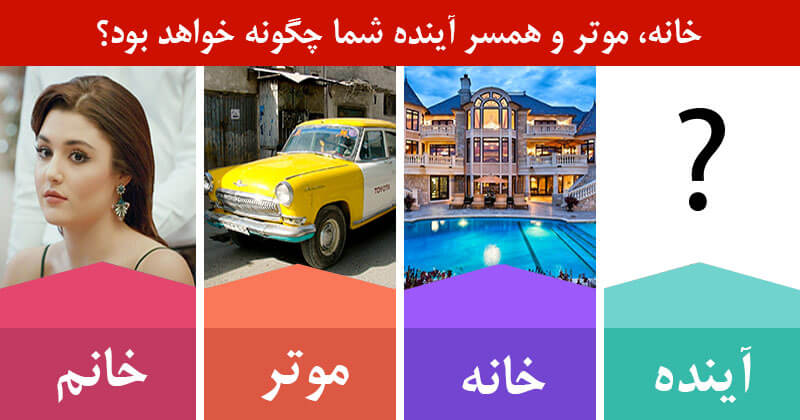 A STUDY of ancient Egyptian religious texts will convince the reader that the Egyptians believed in One God, who was self−existent, immortal, invisible, eternal, omniscient, almighty, and inscrutable; the maker of the heavens, earth, and underworld; the creator of the sky and the sea, men and women, animals and birds, fish and creeping−things, trees and plants, and the incorporeal beings who were the messengers that fulfilled his wish and word, It is necessary to place this definition of the first part of the belief of the Egyptian at thebeginning of the first chapter of this brief account of the principal religious ideas which he held, for the whole of his theology and religion was based upon it; and it is also necessary to add that, howeverfar back we follow his literature, we never seem to approach a time when he was without this remarkable belief. It is true that he also developed polytheistic ideas and beliefs, and that he cultivated them at certain periods of his history with diligence, and to such a degree that the nations around, and even the stranger in his country, were misled by his actions, and described him as a polytheistic idolater.

But notwithstanding all such departures from observances, the keeping of which befitted those who believed in God and his unity, this sublime idea was never lost sight of; on the contrary, it is reproduced in the religious literature of all periods. Whence came this remarkable characteristic of the Egyptian religion no man can say, and there is no evidence whatsoever to guide us in formulating the theory that it was brought into Egypt by immigrants from the East, as some have said, or that it was a natural product of the indigenous peoples who formed the population of the valley of the Nile some ten thousand years ago, according to the opinion of others. All that is known is that it existed there at a period so remote that it is useless to attempt to measure by years the interval of time which has elapsed since it grew up and established itself in the minds of men, and that it is exceedingly doubtful if we shall ever have any very definite knowledge on this interesting point. 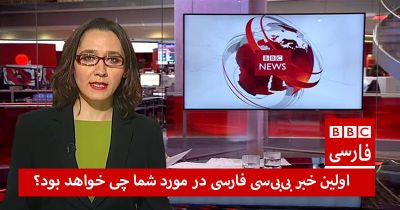 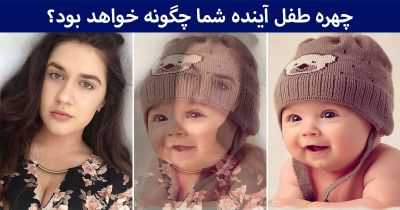 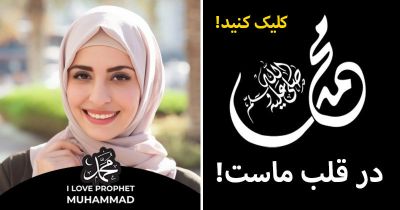 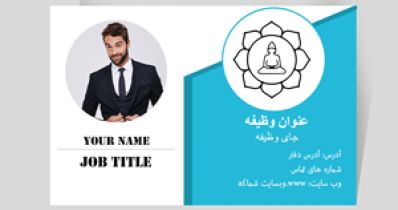 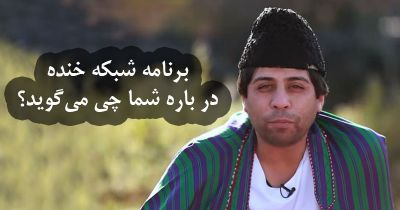 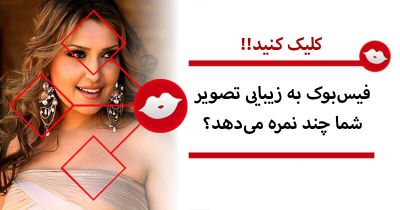 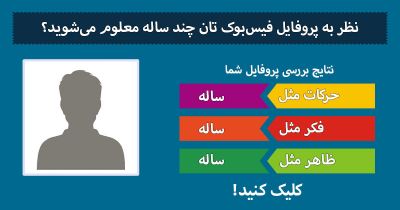 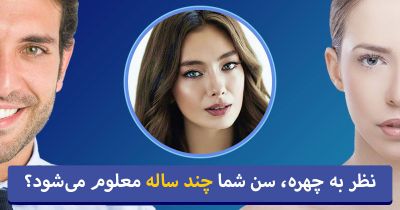 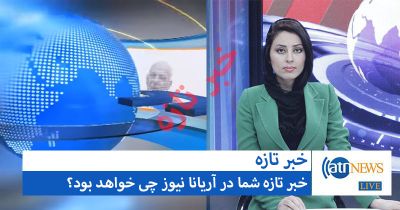 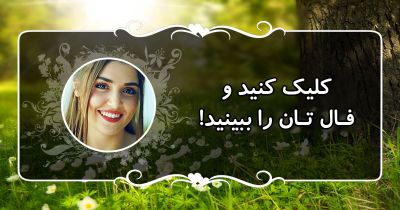 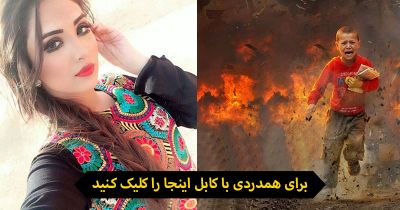 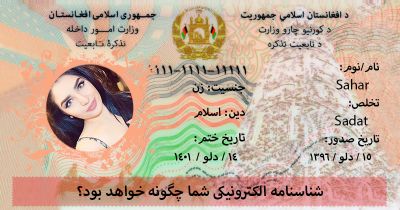